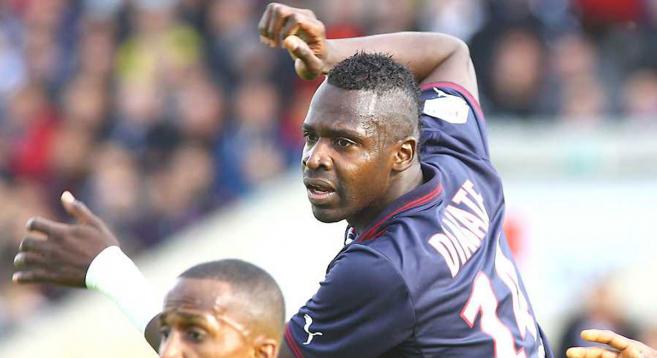 Bordeaux president Jean-Louis Tiraud has confirmed this morning that the club have rejected a bid for Mali striker Cheick Diabate from Russian side Rubin Kazan.

This comes after the signing of Guillaume Hoarau earlier this week which could be seen to leave Diabate’s first team place under threat. The player has been in wonderful form this season, however, scoring seven league goals and his two goals in the final guided Bordeaux to Coupe de France victory last year.

The details about the offer are unknown and it is also unclear whether Rubin will return for the forward or not.

The player wants to move to England if at all and Bordeaux have accepted that wish to some extent, provided any interested party meets their slightly inflated valuation for the  player.

Coupe de France round of 32 draw

Valere Germain in talks with Guingamp