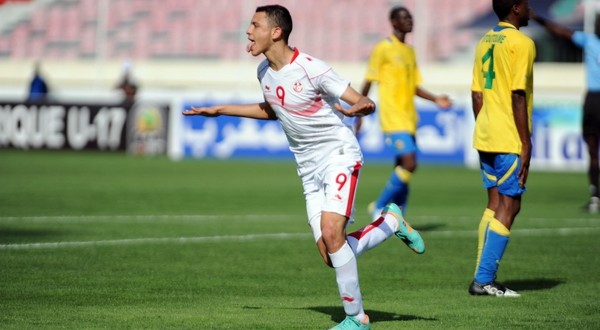 Bordeaux have officially announced the signing of 17 year old Tunisian striker Hazem Haj Hassen. The player is likely to play in the club’s youth ranks for the remainder of the season.

The Tunisian represented his country at the Under-17 world cup this summer, before his side lost 3-1 to Argentina. The player managed to score one goal during this campaign, but performed well throughout the competition.

Roma to move for Faouzi Ghoulam?