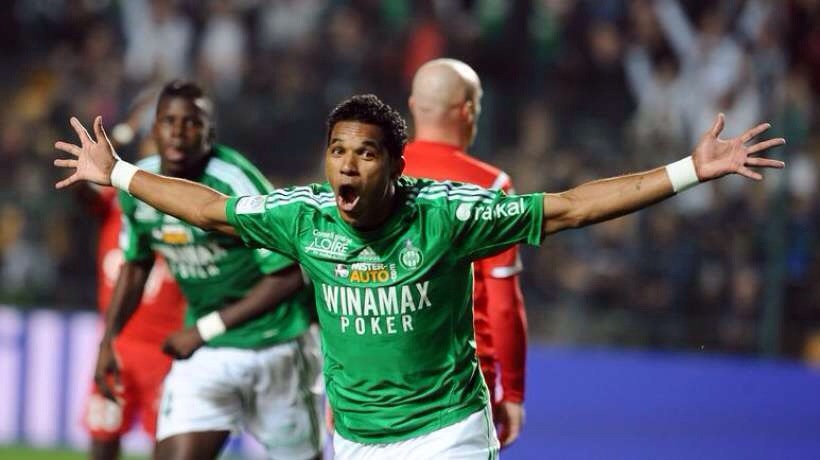 St Étienne are expected to be busy this weekend in terms of transfer dealings.

Brandao, who was supposed to leave the club for Sheffield Wednesday, held failed talks with the Championship club as discussions over wages failed.

He has now returned, meaning that the deal for Guillaume Hoarau, who is currently a free agent and who ASSE were supposed to sign, but have now delayed this.

There is however some good news for St Étienne as Dynamo Kiev announced that Benoit Tremoulinas is not in their 50 man squad for the upcoming domestic season.

The player has already agreed a provisional contract and a fee is close to being agreed.

Agreement in place for the transfer of Grzegorz Krychowiak to Sevilla