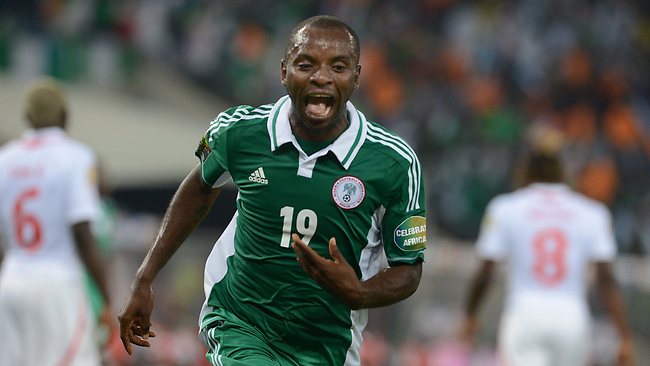 Ligue 2 strugglers CA Bastia have done several pieces of early business in this January transfer window as they look to make up the difference in the second half of the season and secure their second-tier position once again.

The first announcement was the agreement to sign Sunday M’Ba, the 25 year old central midfielder from Warri Wolves in Nigeria. The Nigerian international had tried to sign for the Corsican side last transfer window but an inability to fulfil the player’s wage requirements at that time meant that the M’Ba was forced to wait until the New Year. The player cancelled his contract with Warri Wolves and CA Bastia did not have to pay the Nigerian club for the transfer.

Secondly, a deal that had been all but confirmed for several days now is the loan signing of Clement Fabre from Tours. The 24 year old centre back was not receiving any game-time with the established Ligue 2 side and joins on a 6 month loan.

One of the moves that CA Bastia were gunning for which failed to go through was the loan signing of Stephane Bahoken from OGC Nice. The player, who had had an unsuccessful loan spell in Scotland with St Mirren, returned to Les Aiglons’ squad last month.

A deal was all agreed for the player to go on loan for 6 months with CA Bastia but because LFP regulations state that a player can only represent 2 clubs in a single season (Bahoken had played reserve matches for both Nice and Saint Mirren), he was therefore blocked from moving to Corsica. The player will return to Saint Mirren for the rest of the season.

CA Bastia’s business is nearly over Get French Football News understands but the club are still looking for a striker.