Carlo Ancelotti hits out at PSG 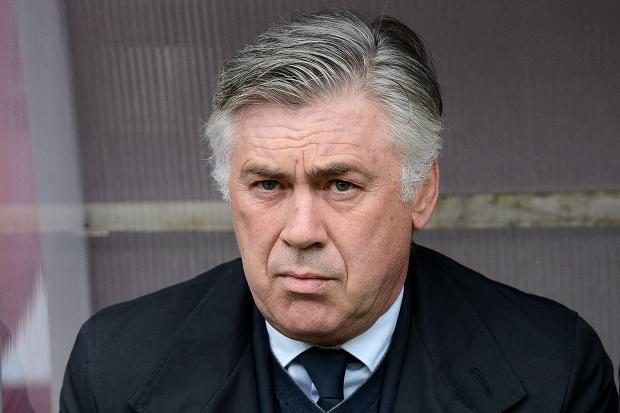 Real Madrid manager Carlo Ancelotti looked back on his time with PSG in an interview with L’Equipe published today.

“PSG thought about changing coach after Nice loss (December 2012). Their big mistake was telling the coach. Never tell the coach. At that moment, our relationship was destroyed. I started thinking that PSG only cared about short-term results & not project. I believe Jose Mourinho was contacted by PSG before, during & after my time in charge.”