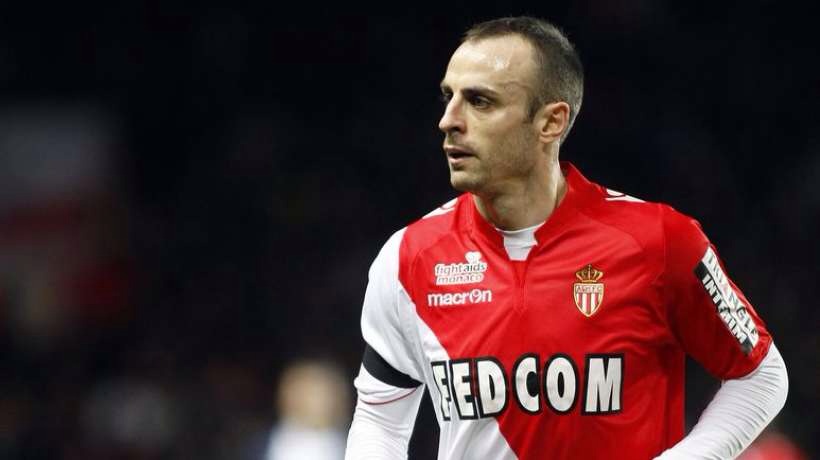 In a match that sees the Principality club returning to European competition for the first time since 2006, Monaco welcome German giants Bayer Leverkusen to the Stade Louis II on Tuesday evening in the opening round of Champions League fixtures. Zenit Saint Petersburg and Benfica complete the Group C lineup and there will be no easy matches as all four sides battle to reach the knockout stages.

With Monaco enduring a dismal start to the campaign, picking up just four points from their opening five games, new boss Leonardo Jardim will be hoping that the change of context to European competition will prove to be the catalyst his team desperately needs. And anyone looking for a glimmer of hope that this will be the case will be heartened to know that Monaco have history firmly on their side in this fixture. Indeed, the last time the two sides met was in the group stages of the competition in the 1997/98 season when Monaco triumphed 4-0 at home before a 2-2 draw in Germany and Les Rouges et Blancs have lost only one of their past 18 European home games, as well as winning their last three home games against German sides.

For Leverkusen, meanwhile, beyond the obvious similarity of heading into the game under the guidance of a new coach in Roger Schmidt, things could not be more different. The club currently sit atop the Bundesliga table having sealed two wins and a draw in their opening three league matches, scoring nine goals in the process. However, league form has not always been the best indicator of how they will perform in Europe and Leverkusen have struggled against French opposition in recent years. In the 2013/14 competition they were knocked out by PSG in the Round of 16 after a comprehensive 6-1 aggregate defeat and their last win on French soil was all the way back in 2001 when they beat Lyon 1-0 in the group stages.

There is nothing to suggest that Monaco will be making wholesale changes just yet despite their poor start to the campaign and it looks as though they may even stick with the same starting XI that narrowly fell to Lyon last time out. Lacina Traore remains sidelined but there are no fresh injury setbacks for Jardim to deal with and he will be hoping that this consistency will help his players gel in his favoured 4-3-3 system.

Similarly, there are likely to be few changes to the side and system that have served Leverkusen so well in the early weeks of the new season. Captain Simon Rolfes is almost certain to miss the game after injuring his ankle against Hertha Berlin on 30 August but the return to fitness of Lars Bender means that the Leverkusen midfield has not suffered too much of a hit in terms of quality.

While young defender Kyriakos Papadopoulos is also set to miss out, adding to the minor concerns over the number of goals that the defence has shipped so far this season, their 4-2-3-1 system boasts strength all over the pitch. Ultimately, with the side pressing high to force mistakes, there is always the feeling that they can simply outscore the opposition when they do concede.

Dimitar Berbatov (Monaco) – Monaco will rely upon heavily upon Berbatov to ease the goalscoring burden in their European campaign and the Bulgarian has extra motivation this time out in coming up against a club for which he scored 68 goals in 154 Bundesliga matches. After finding the net seven times in his last 12 games for Monaco, Berbatov will be among the most likely sources of a goal for the home side.

Hakan Calhanoglu (Bayer Leverkusen) – The Leverkusen attack is full to the brim with players who are scoring for fun so far this season but 20-year-old Calhanoglu is the man that it all goes through. Having joined from Hamburg in the summer, he has slotted into the side with ease and has picked up two goals and two assists in his last three games.

While history reflects rather favourably on Monaco in this game, current form suggests that there can only be one outcome – a Leverkusen win. Les Rouges et Blancs have the knack of scoring at the moment and have managed one goal in each of their five league games this term but their opponents will have too much for them. Jardim and his players can only hope that home advantage plays a more significant role than anticipated as defeat would immediately leave them looking vulnerable to an exit at the group stages.