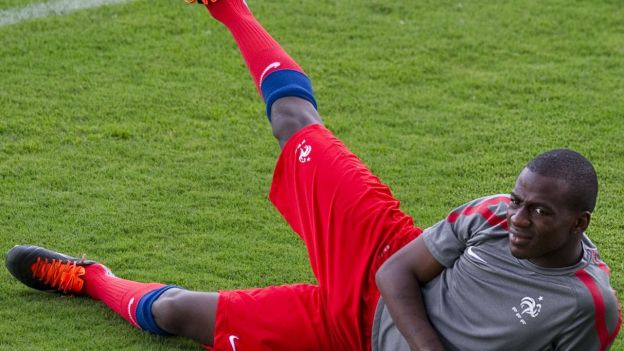 Yesterday, Get French Football News reported that Charlton Athletic had signed Frenchman Loic Nego on a three and a half year deal. Nego arrives from Hungarian side Ujpest, who are also owned by Charlton owner Roland Duchatelet, having only joined the Hungarian outfit last summer. In many ways, Nego is a signing for the future, but he can also play a part in helping Charlton escape relegation from the Championship.

Nego has only a handful of professional performances to his name, less than 20 when we discount age-restricted matches (Nego played in the Roma U20 side). This suggests that Nego, who is still young at 23 years of age, may not be ready to step into the Charlton first team as soon as he arrives. He was, however, very promising at right back in the under 20 World Cup in 2011, where he represented France 5 times, and has represented the French national team at U17, U19 and U20 levels.

Nego has perhaps suffered over the last few years because he has not been able to settle at and side. When he arrives at Charlton, if the club slowly integrate him into the side and give him a string of games to boost his confidence, they could bring the best out of the talented young Frenchman. Nego is still young, especially in terms of experience, so he remains a raw talent, but if Charlton get the best out of him they could have a very good player on their hands.