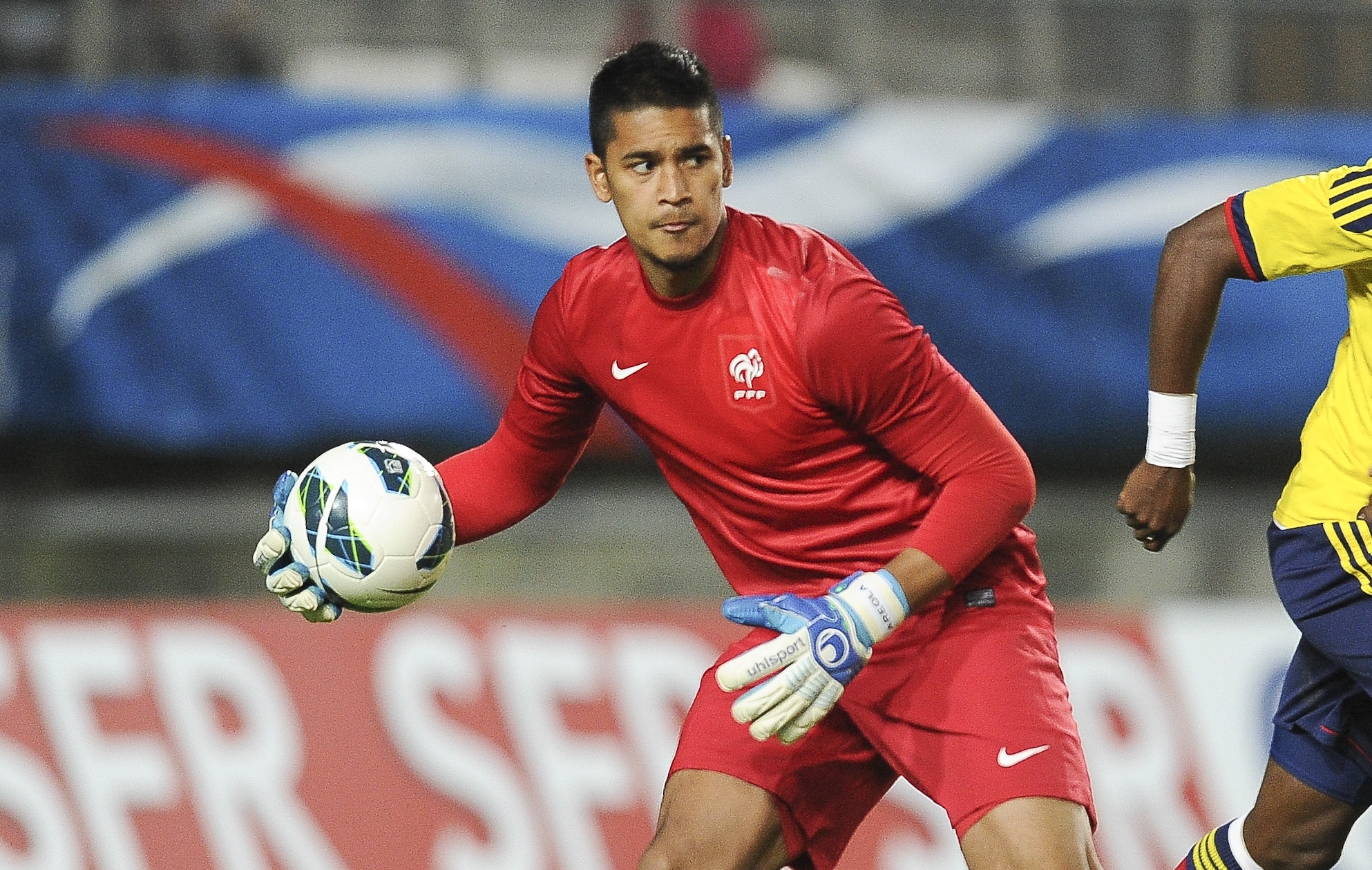 The first in his list is attacker Hervin Ongenda, who rarely features for PSG at all.

Adrien Rabiot and Alphonse Areola are also targets and we understand that have made contact to try and loan the latter, as RC Lens have also.

Alphonse Areola is more interested in accepting the Lens offer, after a good experience there last season, but PSG would prefer to loan him out to Bastia.