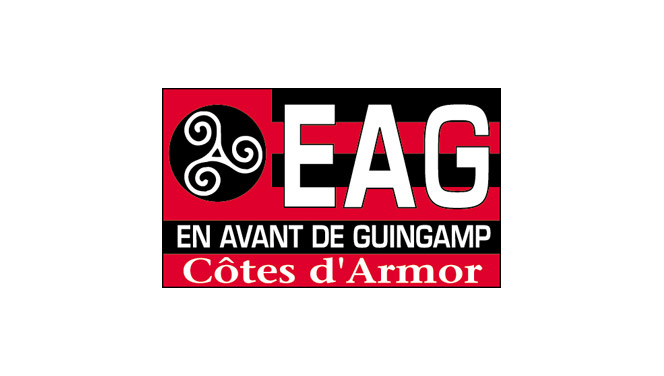 According to our colleagues at France Football, EA Guingamp attacker Claudio Beauvue will be at the club next season, despite interest from both England and Italy.

His agent even went as far as telling the web edition of the well-known football magazine that a contract extension was in the process of being discussed. His current deal runs out in 2016 and it is thought that another year will be added to that with the proposed extension.

Get French Football News understands that Guingamp have agreed to sign another Dane to their squad, despite the arrivals of two others already this window.

Striker Ronnie Schwartz will join the club on a four year deal from Randers FC.