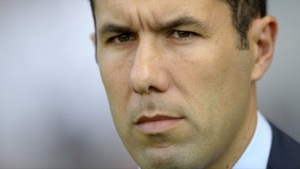 Get French Football News understands that AS Monaco have signed their new manager this afternoon after a meeting between the now former Sporting Lisbon boss Leonardo Jardim and AS Monaco Vice President Vadim Vasilyev in a hotel today.

The Portuguese manager signed a two year contract with ASM after the Ligue 1 side agreed to pay Sporting Lisbon €5m to buy out the rest of the man’s contract with the high-flying Portuguese outfit. The deal will be effective as soon as the Ligue 1 season finishes and Monaco are expected to make the announcement early next week.

Claudio Ranieri meanwhile is understood to have been in talks with Cagliari, if reports from TMW are to be believed.