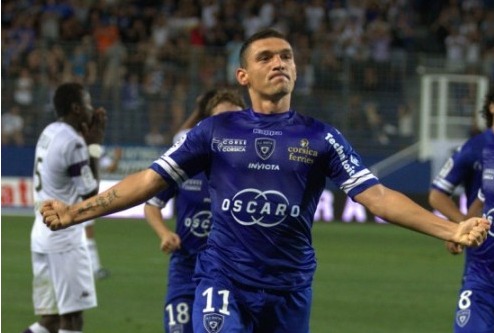 The player finalised his move in Romania last night with the capital club after failing to integrate into the SC Bastia setup having moved their last summer from Angers.

The player has agreed a 1.5 year deal with the Romanian side and finally agreed to terminate his contract with Bastia yesterday.