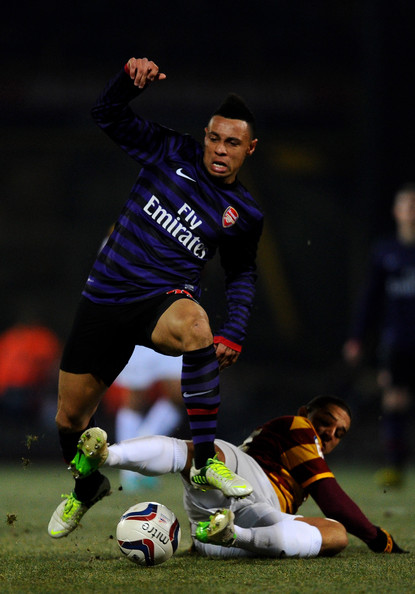 Get French Football News understands that Arsenal’s defensive midfielder Francis Coquelin is in advanced talks with Ligue 2 side Tours FC over a possible transfer.

French media outlet France Football reported that a deal was already complete, but we understand that it is not the case. Whilst a deal is likely to be completed soon, and there will be developments in the coming days if not hours, the deal is not completed yet.

It remains unclear whether this is a permanent transfer or a loan deal, but what is clear is that Coquelin, who is highly unlikely to get playing time at Arsenal, needs to move elsewhere to play football consistently.

PSG closing in on deal with Napoli to...