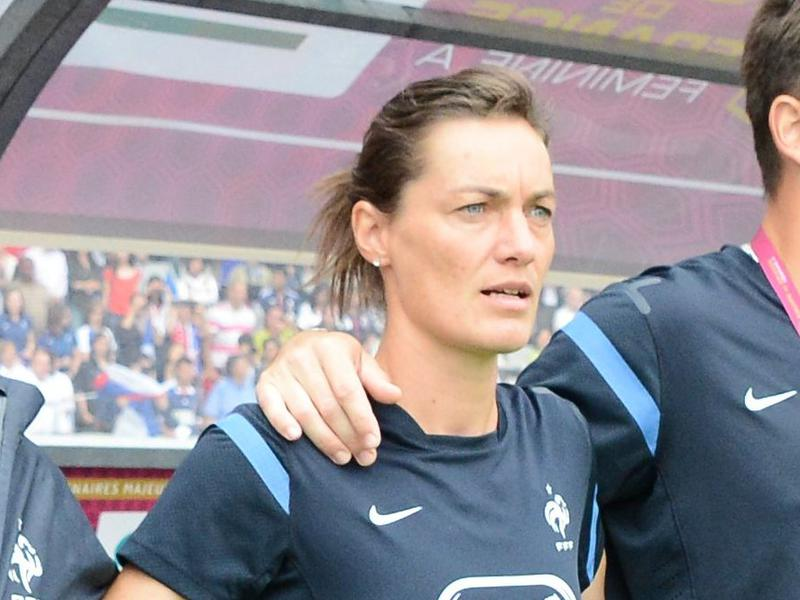 The Ligue 2 side initially chose Helena Costa, but she announced her much publicised resignation just a few days, following disputes with the club president Claude Michy. If her initial appointment was a surprise, many will be even more surprised that another female, Corinne Diacre, has been appointed.

Corinne Diacre was in fact the first woman to be awarded the DEPF (football coach professional diploma) via the tradition methods. Previous to her appointment at Clermont, she was in charge of some women’s football teams, including being the assistant coach of the French national women’s team, but this will be her first time in charge of a men’s team.