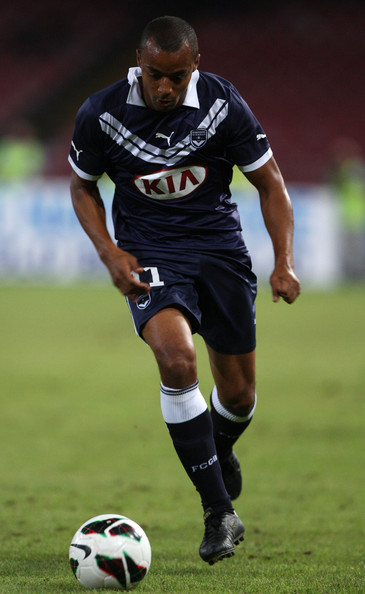 The deal for David Bellion to sign for Red Star FC has been completed. The 31 year old Frenchman, who moves away from Ligue 1 side Bordeaux after becoming a free agent, has played for the likes of Manchester United in his career.

Bellion has been with Bordeaux since 2007, but has decided that it is time to move on in his career. He was a free agent this summer, so his move comes as no surprise, but the length of the contract has not been disclosed.