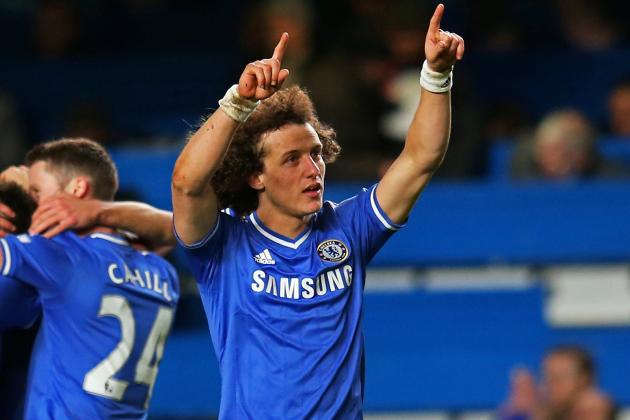 Get French Football News understands that an agreement between Chelsea and PSG over the transfer of David Luiz could be agreed this evening.

The Brazilian centre-back has already agreed a contract with PSG for 4 years with one year extension and is currently undergoing medical tests with PSG’s doctor Eric Rolland in Sao Paulo, according to Le Parisien.

PSG Sporting Director Olivier Letang is in Sao Paulo alongside Chelsea representatives in order to agree a fee, which is understood to be likely in the region of €43m plus bonuses.

Negotiations between the two clubs could be finalised this evening, with the player already agreeing to a contract.