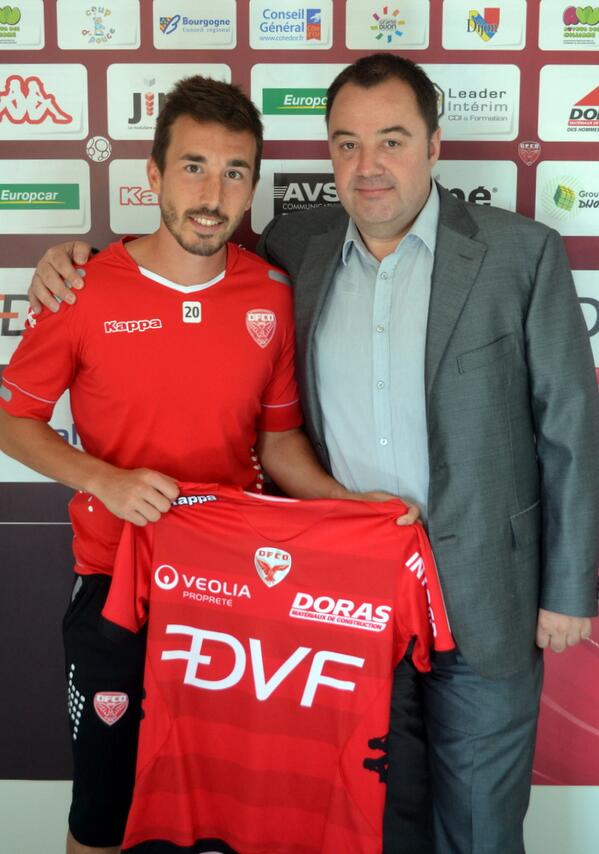 Earlier this morning, it was officially announced that Newcastle’s Romain Amalfitano has signed for Ligue 2 side Dijon FCO. His contract will last for 3 years, keeping Amalfitano at the club until the summer of 2017.

Midfielder Amalfitano, 24 years of age, was a flop at previous club Newcastle. Only playing in a handful of Europa League games, the Frenchman never broke into the first team. After impressing at Dijon on loan last season, the club have decided to sign him permanently. He leaves Newcastle on a free transfer.