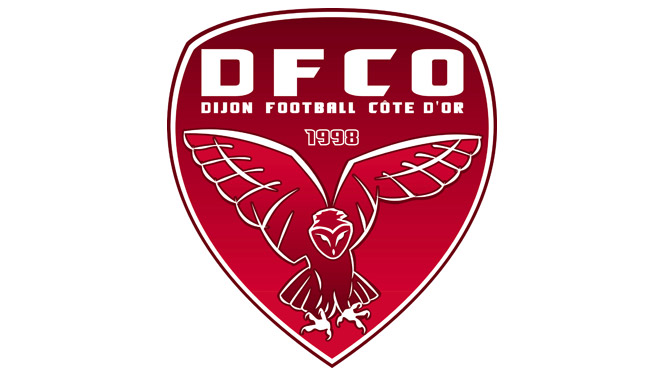 Following comments by LFP President Frédéric Thiriez the latest to make a statement on the developing Ligue 2 match-fixing allegation scandal has been Dijon President Olivier Delcourt. His side were involved in one of the suspected games being fixed, namely their 5-1 defeat of Nîmes on April 25th.

For his suspected involvement Dijon manager Oliver Dall’Oglio had been taken in for questioning earlier this morning, but Delcourt has spoken out in support of his manager.

In an interview with Goal.com, Delcourt has said “I’m surprised but calm and confident about the outcome of this case concerning Olivier Dall’Oglio and the club.” Delcourt has not spoken to Dall’Oglio since the 50-year-old was arrested by police this morning but did inform the press that questioning was ongoing. “Olivier is still in custody, I have no word back on what basis they are accusing him, or why they are interrogating. We’ll know more soon” he added.

Dall’Oglio made over 300 professional appearances in the French leagues before ligament damage brought a premature end to the defender’s career at just 32 years of age. The current Dijon manager has a long history with Nîmes, coaching at various levels while also fulfilling the role of Director of Football at ‘Les Crocodiles’ from 2000 to 2005 before earning his professional coaching badges.

Delcourt appointed Dall’Oglio to manage ‘Les Rouges’ in June 2012 and the Dijon President has spoken of the pair’s relationship. “This is someone I know very well…someone with integrity, honesty and loyalty. I cannot for one second imagine the allegations to be true, on his part or on the part of the club.”

Officials from both Caen and Nîmes, where both Presidents have also been taken under police custody, were not available to comment.