Dijon to enter into negotiations with Newcastle to sign Romain Amalfitano 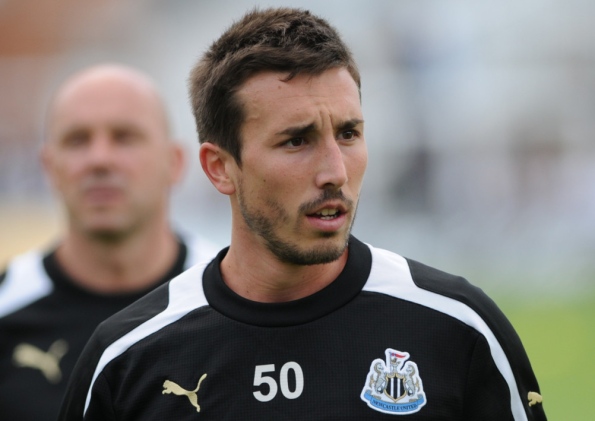 Get French Football News has learnt that Ligue 2 side Dijon have every intention of signing Newcastle United’s midfielder Romain Amalfitano permanently, after an excellent season-long loan spell over the course of the 2013-2014 campaign.

Amalfitano, 24, made 24 appearances in Ligue 2, scoring twice and racking up an impressive 5 assists.

The club is expected to open negotiations with Newcastle United over signing the player permanently next week. Amalfitano has never asserted himself in the Magpies’ first team set up.