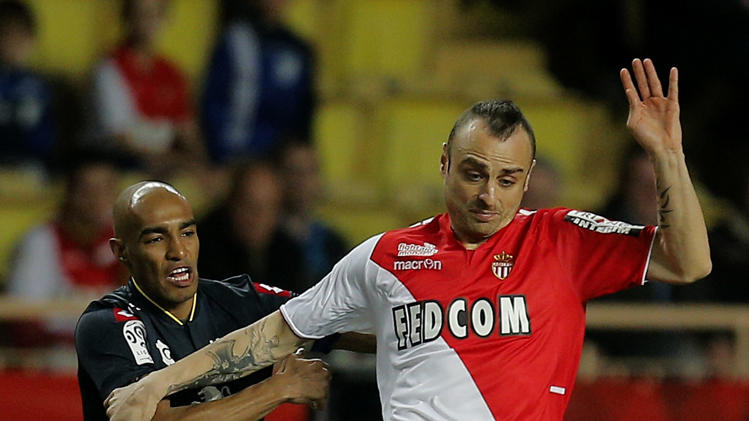 Get French Football News has learnt that AS Monaco have agreed to sit down with Dimitar Berbatov in the next weeks to discuss extending the Bulgarian international’s stay on the French Riviera.

The striker, who moved from Fulham in January on transfer deadline day, has been a resounding success for ASM who moved to replaced superstar Falcao who suffered a cruciate ligament injury in a Coupe de France match at the beginning of the calendar year.

In the eight games that Berbatov has started this season, he has scored five goals.

The player terminated his deal with Fulham and joined Monaco for free in January but only on a six month contract.

Monaco officials and Berbatov’s agent will discuss the possibility of extending Berbatov’s deal by another year until 2015, Get French Football News understands.

Yacouba Sylla: A talent frozen out