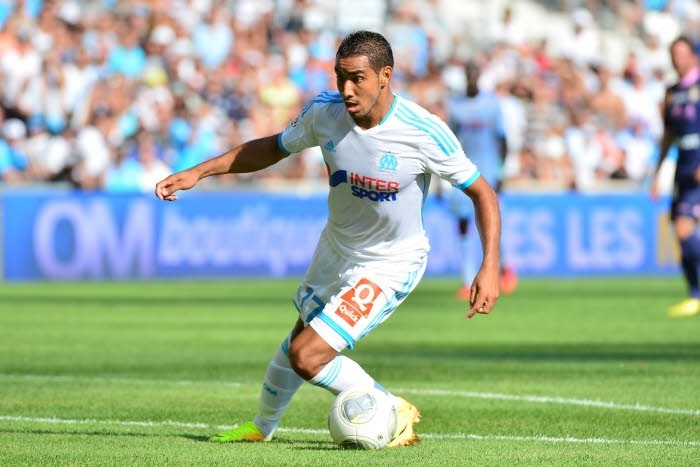 Marseille attacking midfielder Dimitri Payet has refused to enter into contract negotiations with Premier League side Swansea City after they had made an acceptable, initial offer to Marseille for the player’s services.

The Welsh club made an offer worth €9m, but Dimitri Payet is currently refusing to leave the club, despite having been notified that he has been placed on the transfer list.

The situation could change in the coming weeks, but at the moment, Payet is standing firm.