Door is open for PSG to move for Juan Mata 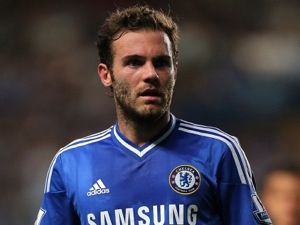 Chelsea manager José Mourinho has today opened the door for the possible departure of attacking midfielder Juan Mata, alerting PSG representatives who have been following the player for the past 6 months, Get French Football News understands.

José Mourinho announced in a post-match interview after his side’s victory over Southampton that he does not want him to leave, but yes…the door is open…

The player reacted furiously to being substituted at the beginning of the second half and the relationship between player and manager has slowly deteriorated since Mourinho took over in the summer, with Mata receiving very little game time.

PSG failed with a last minute summer transfer window deadline day bid for the Juan Mata and are understood to be interested in making a move again this month, should the opportunity present itself.

Undoubtedly the beginning of a drawn out transfer saga this month.