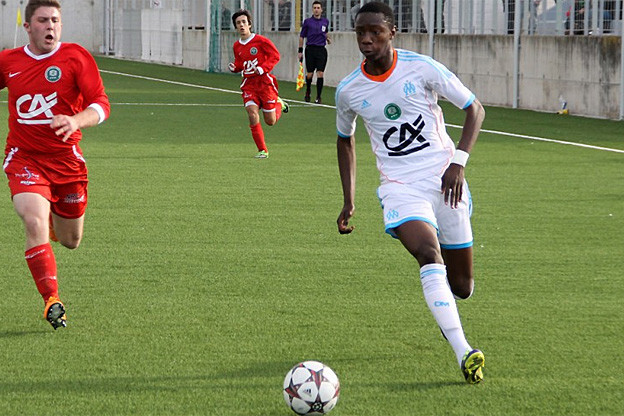 Get French Football News has learnt that officials from German giants Borussia Dortmund will be in Marseille at the end of the week to offer youngster Fodé Guirassy.

Guirassy, 18, has also caught the attention of Portuguese and English sides according to our colleagues at France Football, who cite Crystal Palace in particular as an interested party.

The young attacker has scored 15 goals for the Marseille U19’s this season and played in 3 of Marseille’s 4 UEFA Youth League encounters.

Zinedine Zidane “90% certain” to be Bordeaux manager next season, according to reports