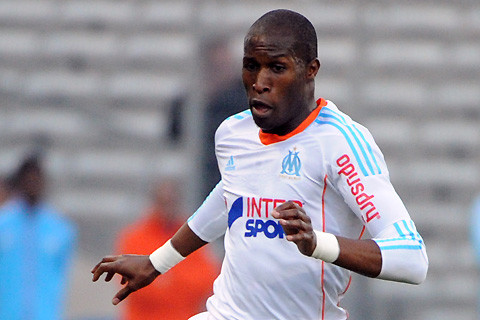 QPR have suffered double disappointment just a day before the transfer window closes after it has been revealed that both Rod Fanni and Ishak Belfodil have rejected moves to the club.

The later had been linked with a move for some time and was wanted by West Ham earlier in the window. The Inter Milan forward was being sent on loan by the club with a future buy-out clause, but it appears that the player has failed to agree on wages with the Championship side and now looks very unlikely to join them.

Rod Fanni has also been subject to interest from QPR, and was given the option to link up with former team-mate Joey Barton, but we understand that he has declined to enter into further talks with the championship side as he is unwilling to move to a club in the second tier of English football.

After disappointment with the transfer of Georges-Paul Ntep, who, after agreeing personal terms with the Rs, has now been confirmed as a Stade Rennais player, QPR have had a very disappointing market in France this January.