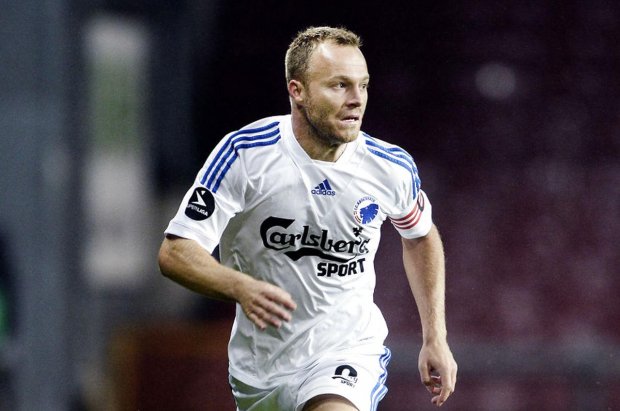 Jacobsen, 34, was out of contract with his former club FC Copenhagen, a side that he had been a part of since 2011.

The Danish international has agreed to a 2 year deal with Guingamp and is vastly experienced, having played for Blackburn Rovers, West Ham United and Hamburg in the past.

In contrast, Get French Football News has learnt that Mustapha Yatabaré’s agent remains in talks with Turkish side Trazbonspor.