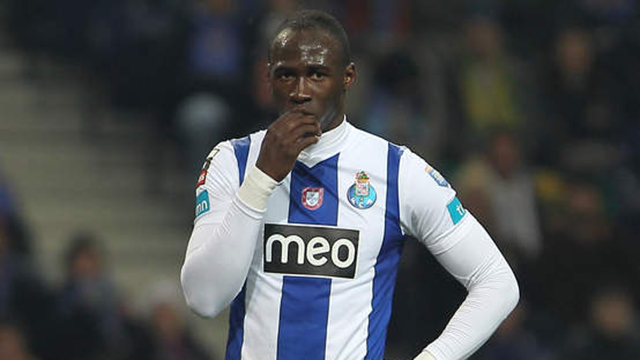 Get French Football News can confirm Sky Italia reports from yesterday that French international and central defender Eliaquim Mangala has agreed personal terms with Premier League Champions Manchester City, after his former club FC Porto agreed to sell him to the Citizens for €40m.

Mangala is believed to have agreed to a 4 year contract and has been followed by Manchester City for over 18 months now. The move and medical checks should be completed imminently, so that the player can go on vacation.