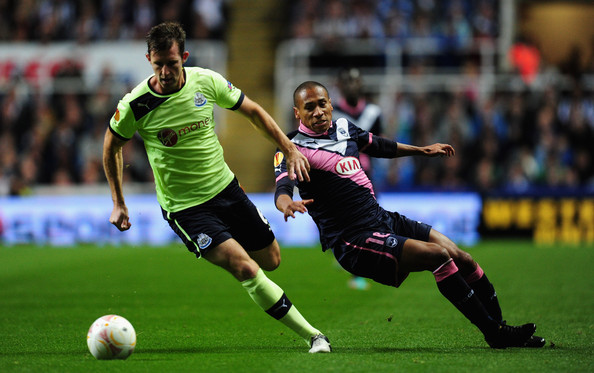 Bordeaux have announced the contract extensions of forwards Emiliano Sala (until 2017) and Jussie (until 2016) respectively.

The club is also nearing the signing of central defender Lindsay Rose from Valenciennes, but is the move is being held up due to administrative regulations after VAFC was declared bankrupt recently.

Olivier Giroud voted most sexy player at the World Cup