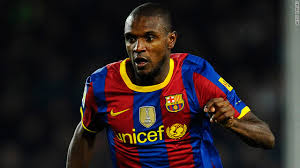 The player had the following to say:

“It is the moment to close this door. Not being at the World Cup was a disappointment because I wanted to finish on a good note. The reason why I worked this hard up until today, was to say goodbye to the national team at the World Cup. It did not happen.”