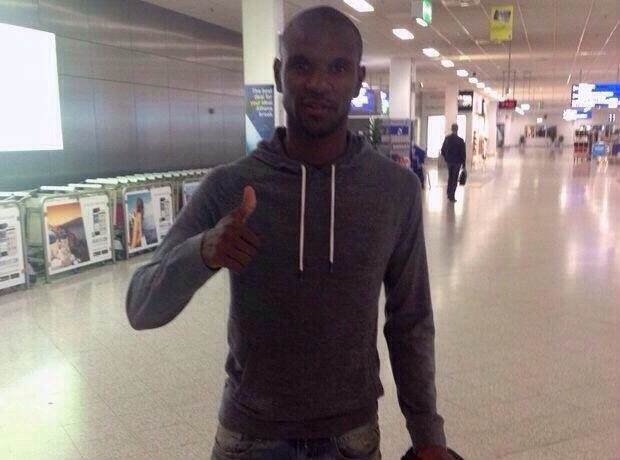 Eric Abidal completed a move to Greek champions Olympiakos last weekend just 48 hours after having announced his contract extension with AS Monaco until 2015.

While the sequence of events is somewhat baffling, it appears that manager Leonardo Jardim made it clear to Eric Abidal that he was not central to the new manager’s plans.

Abidal has signed a two year deal with Olympiakos and is expected to be joined by Valenciennes’ left back Arthur Masuaku, who has been in Greece for multiple days now trying to conclude a deal which would see him move to Greece for 5 years.

Get French Football News also understands that Olympiakos have been in discussions with free agent and former Valenciennes winger Mathieu Dossevi and the Greek side is confident of signing him. Dossevi already has offers from two Ligue 1 side and Crystal Palace are long term admirers of the player.