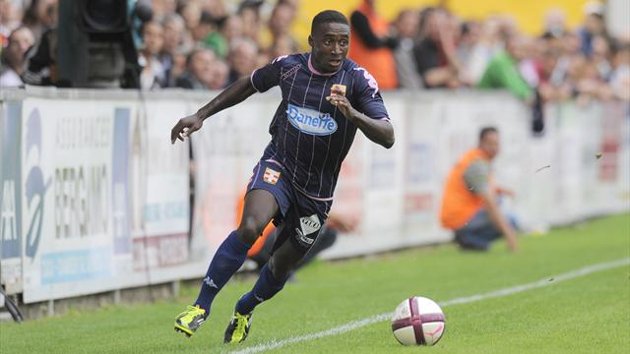 According to the majority of French football media outlets, Marseille and Evian have this evening agreed a swap deal with Brice Dja Djédjé and Kassim Abdallah.

The Evian man Dja Djédjé’s contract was set to expire at the end of the season and ETG have instead been able to secure something for the player. He agreed personal terms and is expected to sign a 3.5 year contract with Marseille, according to L’Equipe.

It is unclear what the specifics are of this deal. L’Equipe were this morning reporting that Kassim Abdallah and €1.5m would be what Evian receive in return but local paper La Provence believe it will be a straight swap deal.

Kassim Abdallah had not agreed to sign for Evian until this afternoon when Marseille told him there was no place for him in the starting XI.

The right back will be in Evian tomorrow to finalise a move and have a medical.

It is unclear when Dja Djédjé will arrive in Marseille for his move.