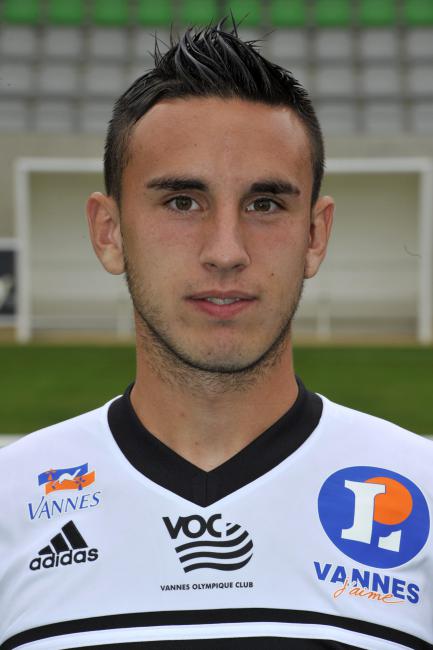 Thomasson scored 8 goals from 27 matches in his last loan spell, with Vannes in the National, and joins Gazelec on a one year loan deal, after which he will return to his parent club Evian.