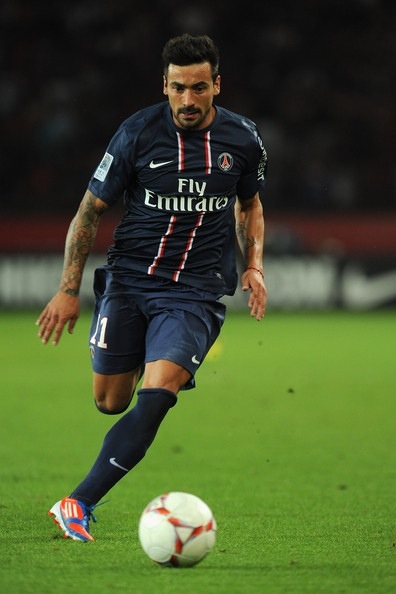 Get French Football News reported one week ago that, despite contrary reports, Ezequiel Lavezzi was in advanced talks with PSG about a contract extension at the club. He has now completed a deal that will see him commit his future to the club.

Following initial Sky Italia reports that Lavezzi’s agent was due to meet PSG today, multiple sources are now reporting that the deal is complete, and Lavezzi’s contract will be extended to the summer of 2016.

Bafétimbi Gomis passes medical and agrees to three year contract with Swansea; yet to sign