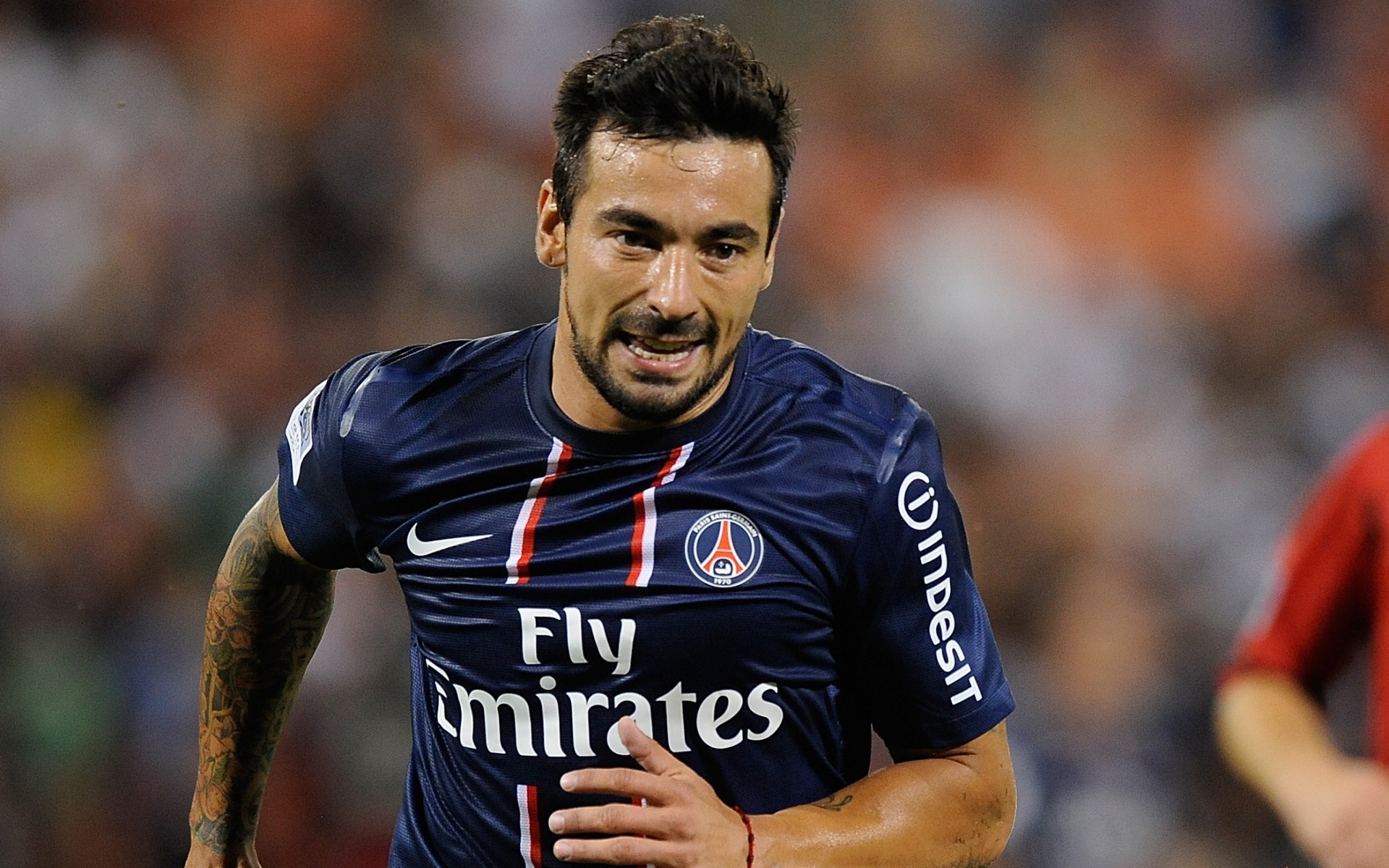 Get French Football News understands that PSG attacking midfielder Ezequiel Lavezzi continues with contract extension talks, despite claims that the player was going to be offloaded from the squad this summer.

Talks began with the capital club already before the 2013/2014 campaign ended and the 29 year old is now most likely to stay at the club, unless he decides to refuse the eventual offer that he will receive from the Qatari-owned side.