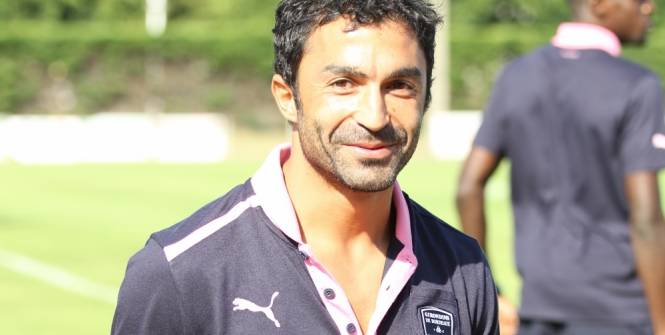 Ligue 2 side ESTAC Troyes have confirmed they have found an agreement with Girondins de Bordeaux for versatile attacking player Fahid Ben Khalfallah who has played a minimal part in the Ligue 1 side’s 2013/2014 campaign thus far.

After difficulties over wages, ESTAC Troyes reached an agreement with the player in the early hours of this morning.

The 31 year old Tunisian, who cost Bordeaux €5m from Valenciennes in 2010, will leave for about €400k according to local reports.

He has a medical tomorrow with the newly-relegated to Ligue 2 team Troyes and is expected to sign a 2.5 year deal.

Albert Emon to join José Anigo as manager of Marseille