Falcao’s ACL injury: What it means for AS Monaco, for Colombia and for him 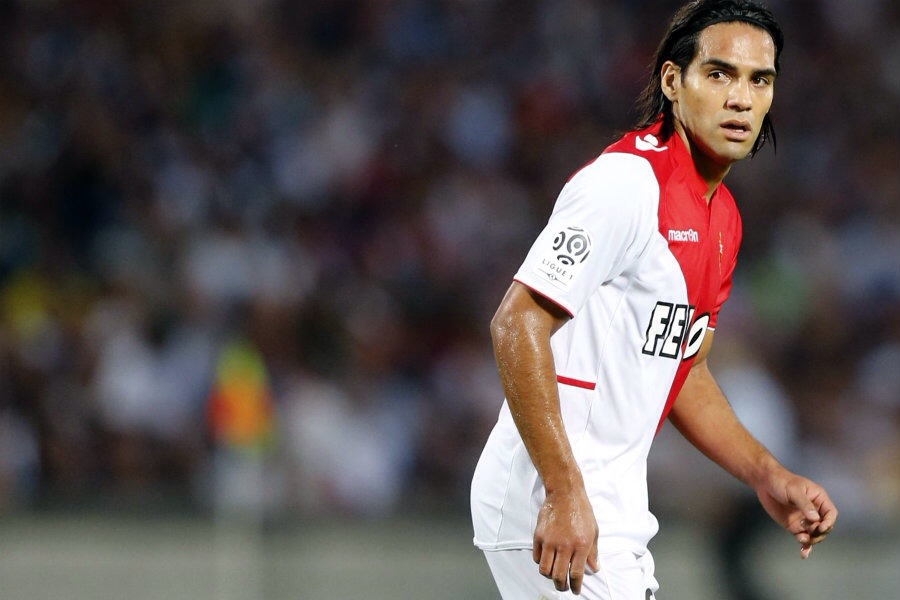 Get French Football News understands that the injury that Monaco striker Falcao suffered in a Coupe de France encounter with Chasselay yesterday is serious and the player will be operated on as soon as possible.

Falcao has suffered severe damage to his Anterior Cruciate ligament in his left knee and will be out of football for at least 6 months after his impending surgery, which is expected to take place at the beginning of next week. Having said this, ASM want to push the player’s recovery through as quickly as possible and may pull a few strings to get El Tigre operated on as soon as this weekend. This does however mean that Falcao’s 2013/2014 season is over and that he will probably consequently miss the Brazil World Cup with Colombia.

So what affect does this have on Falcao’s future, AS Monaco and Colombia?

AS Monaco held emergency discussions yesterday deciding whether or not they should allow new-signing Lacina Traoré to go on loan to Everton for the rest of the season. These talks were negative for Everton we understand and, although Monaco were last night looking at he potential quick-fix strikers they could bring into the club in the remaining days of January, the search was fruitless. We expect Lacina Traoré to be called back to the club unless Monaco can make significant headway with one of their January striking targets in the next hours. AS Monaco also have Emmanuel Rivière and Anthony Martial at their disposal as well as Valère Germain. Ranieri will not be short of personnel if he is able to add another name to that list.

The player’s hopes of sealing a summer move to either Chelsea or Real Madrid (he has a large preference for the latter) have also been thrown into doubt as he will not be fully recovered from this injury and match fit until the middle of August. Will Real Madrid or Chelsea be willing to fork out €60m for a player who won’t have played at all 6 months previously?

Finally, it is clear that the hopes and dreams of the nation of Colombia to succeed in this year’s World Cup have been dealt a serious blow and Falcao’s participation is unlikely. The player was to be instrumental in their chances of making it out of the group stages and Colombians have responded by sending numerous death threats to Soner Ertek the Chasselay defender who had made the initial challenge which saw Falcao fall and eventually twist his calf. The supposed offender in this incident has been forced to take down his Facebook page today amid the abuse he had been receiving.

He had the following to say today: I wish I could go back and Falcao would be running at the goal and I would let him pass.

If one actually observes the replays, it is Falcao himself who plants his left foot into the ground awkwardly causing a shift in his knee. The defender merely put Falcao off-balance. Anyhow, Colombians have found their man to direct their anger towards.

Will it affect the Ligue 1 title race at all? Probably not. PSG are already comfortably ahead of 2nd placed Monaco (5 points) and Falcao has been on something of a goal scoring drought in France’s top flight. He has managed 9 goals in 17 games before his horrible injury yesterday. While this puts him 4th in the overall top scoring rankings it is certainly not what the majority of European football fans would have expected from Falcao at the start of the season.