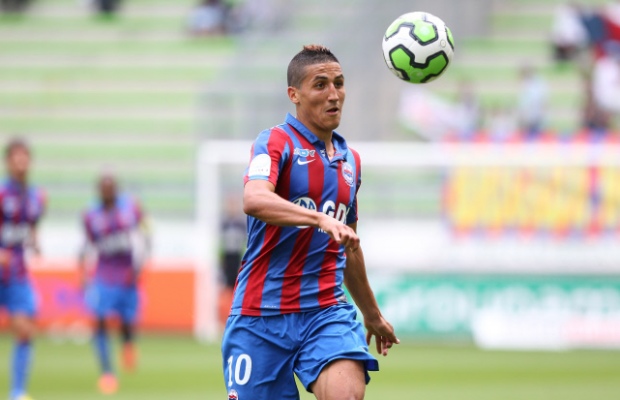 It has been officially confirmed by Spanish side Elche that Faycal Fajr, who has been at newly promoted Ligue 1 side Caen for the last three years, will be leaving Caen and joining Elche.

Fajr was a crucial part of the successful Caen team last season, scoring 10 goals and making 15 assists in 38 games for the club. His departure will be a huge blow to the club as they look to conserve their Ligue 1 status in the coming season.

Fajr successfully passed his medical yesterday, and has just been shown to the media by Elche earlier this morning. He is the first permanent addition the Spanish club have made this summer.

Yaya Touré in heartfelt interview regarding his late brother Ibrahim