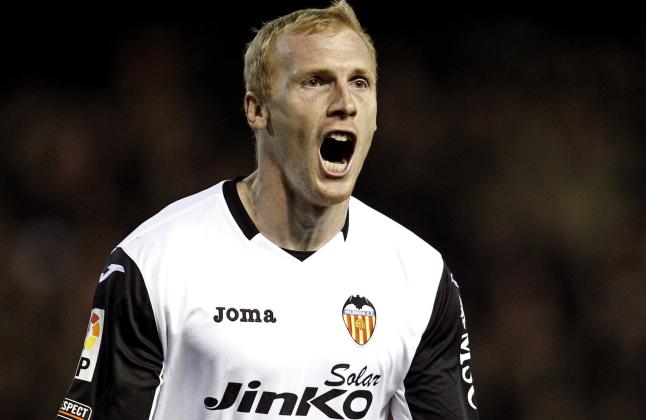 FC Barcelona are closing in on signing Frenchman and versatile defender Jeremy Mathieu from Valencia, after the latter club’s manager Nuno admitted that he is resigned to the player’s departure.

Nuno had the following to say: “Barcelona are ready to pay his release clause.”

The player has already agreed personal terms with Barcelona, Get French Football News has been informed by sources in Spain.

The player’s release clause is €20m and Barcelona have confirmed in a press conference this morning via Andoni Zubizarreta, the club’s Sporting Director, that they have made an offer for Jeremy Mathieu.

PSG pursuit of Dani Alves over