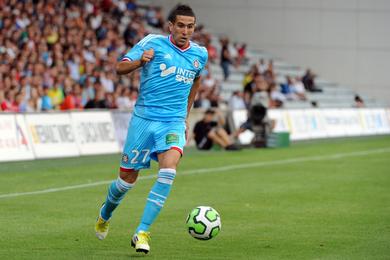 The deal between Marseille and SM Caen over the transfer of Florian Raspentino is now done. The winger leaves Marseille having been loaned away from the club for the majority of his time there. He would hope to have more consistent game time at Caen.

Raspentino himself will sign a contract with SM Caen shortly, after which the move will be made official. He joins a Caen side that have been newly promoted to Ligue 1, and will try to help them maintain their status in France’s top division.