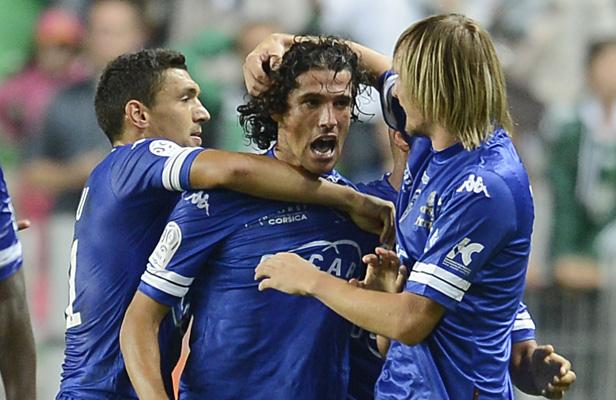 It has been officially announced that Francois Modesto, the 35 year old French centre back, has extended his contract with Ligue 1 side SC Bastia.

Modesto played 34 times for the club last season, vital both on the pitch and off the pitch with his experience, and has extended his contract by one year until the end of next season.