Galatasaray pull out of Gomis race and turn attention to Erding 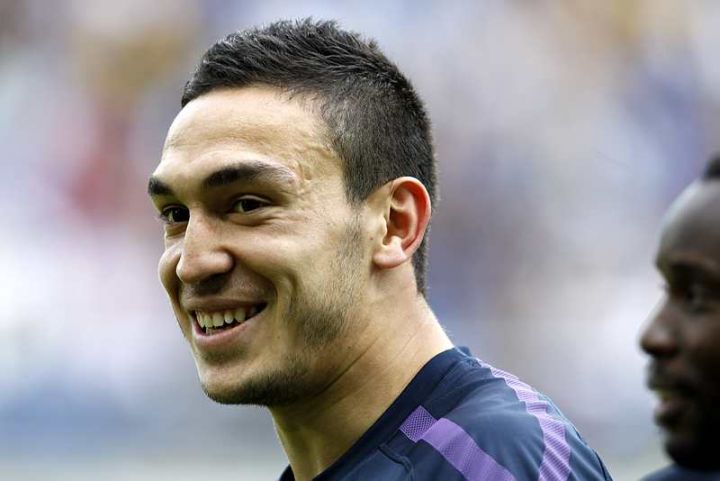 Galatasaray have confirmed that they have given up their pursuit of Lyon striker Bafétimbi Gomis after it emerged that his wage demands were believed to be too excessive.

The club’s President Kanal A Haber said the following: “We were seriously interested in Gomis, but this is no longer the case.”

Meanwhile, Get French Football News has learnt that Galatasaray are in advanced talks with St Étienne’s striker Mevlut Erding, and have already agreed personal terms with the Turkish international.

Fee negotiations between the two clubs are ongoing, with the Turkish outfit unwilling to meet St Étienne’s €5m plus €2m bonus demands.

They have instead offered €2m and central defender Dany Nounkeu, with Les Verts yet to respond.