Grzegorz Krychowiak to move abroad according to club president 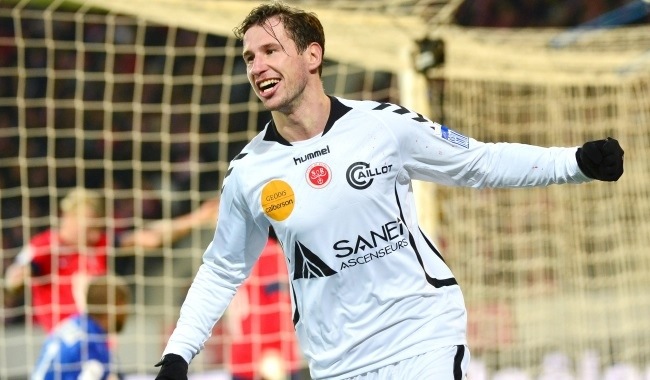 Jean-Pierre Caillot, Stade de Reims president, has admitted that the future of defensive midfielder Grzegorz Krychowiak is in doubt after the player refused to sign a new deal at the club.

The President also announced that he could see the player moving abroad, rather than signing for another club in France, despite Lyon making a concrete approach for the player.

Belgium club Anderlecht are also in talks over the player. However, a €7M price tag is currently deterring other sides from making a move for Krychowiak.

Caillot had the following to say:

“In my view, if he leaves, it will be abroad. Grzegorz does not want to extend. He wants a new adventure. His agent is currently looking for a club which can meet our demands. If he fails to do so, the player will stay until the end of his contract.”