Guingamp want to bring Ludovic Obraniak back to France 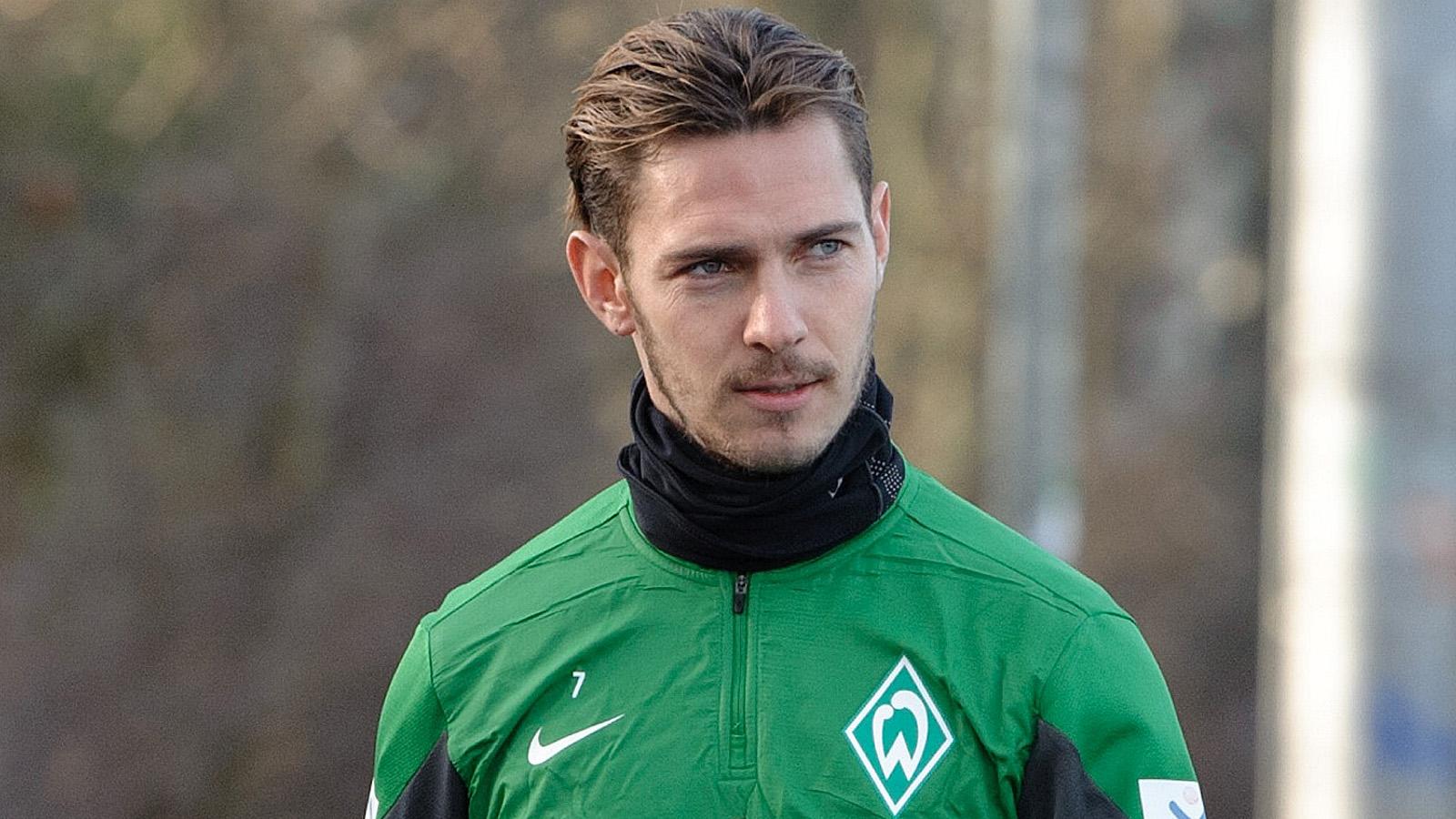 Werder Bremen’s attacking midfielder Ludovic Obraniak is wanted by Guingamp, according to L’Equipe.

The player left Bordeaux last January but has failed to make an impact in the Bundesliga.

Guingamp also continue in their efforts to sign OGC Nice winger Jeremy Pied, who’s move to Metz broke down due to salary demands.

Louis Nicollin to retire at the end of the season