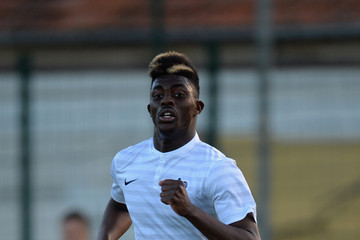 According to our colleagues at France Football, Premier League Stoke City and Montpellier are interested in Bordeaux’s young attacker Hadi Sacko, who spent last season on loan at Le Havre.

The Premier League side are said to have been watching the player for several months, whereas France Football claim that Sacko caught Montpellier’s eye at the recent Toulon Tournament.