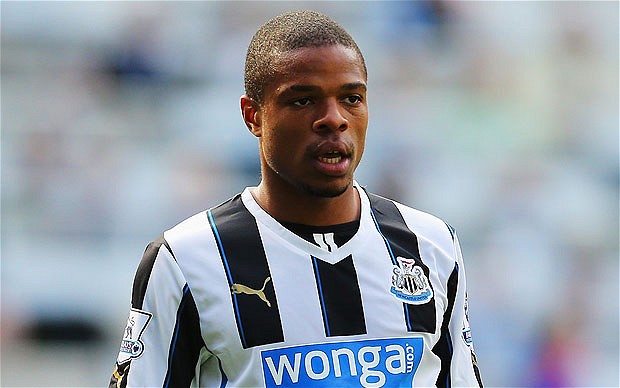 “We hope the guy will stay. He’s a fantastic player and ever since he has been back here he has been first class in training. We don’t want to sell him. When you look at the prices of strikers at the moment…he should be a £20m striker. It would be too cheap. I want to keep him. The Chairman wants him to stay.”

Clement Grenier has not asked to leave, agent claims