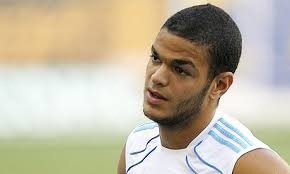 After exclusive reports from BeIN Sports last night, Get French Football News understands that the club that Newcastle United attacking midfielder Hatem Ben Arfa is in talks with is Lekhwiya. The club, who are on the verge of agreeing a deal to take Michael Laudrup on as manager, are in advanced talks with Ben Arfa, who absolutely wants to leave Newcastle after receiving poor treatment from the staff, especially Alan Pardew, according to a source close to the player.

Fee negotiations have begun between the two clubs and Ben Arfa is said to be considering agreeing personal terms.

Almeria and Celta Vigo in talks to sign Gary Kagelmacher