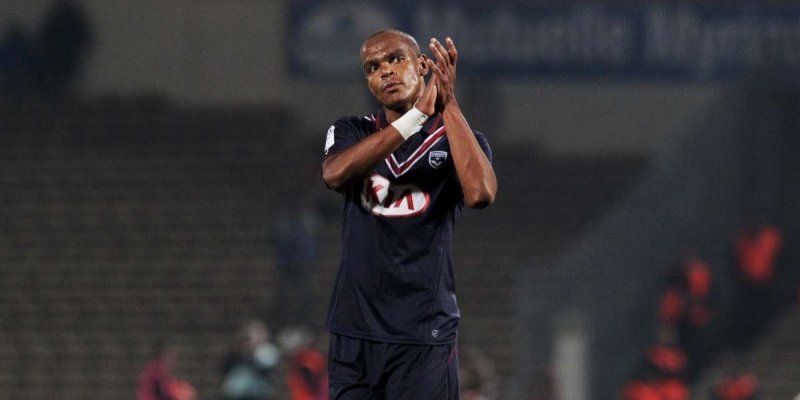 Bordeaux centre-back Henrique broke down in tears during the team’s pre-match press conference after announcing that he is leaving Les Girondins in order to be with one of his parents who is in difficulty.

Get French Football News learnt late last night that the player was in advanced negotiations with Brazilian giants Fluminense and that a deal remains close today for him to make that move.

Henrique, 31, has been part of the Bordeaux set up since 2005 and is currently a crucial player for the mid-table side. See his tearful and emotional press conference below: