Highly-rated Quentin Beunardeau to be snapped up by Nancy 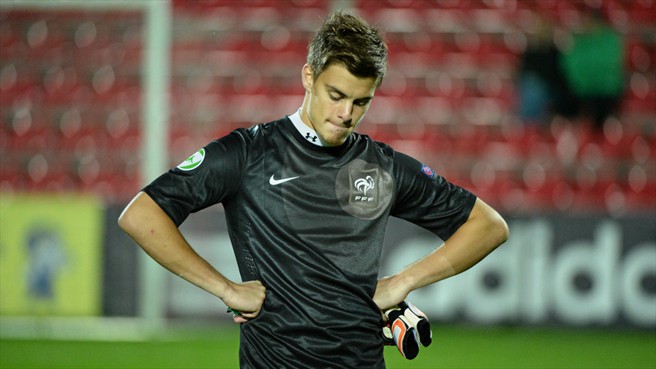 Get French Football News understands that young goalkeeper Quentin Beunardeau has agreed to sign for Ligue 2 side Nancy.

The 19 year old goalkeeper has been a free agent since the summer, after he was forced to leave Le Mans who went into liquidation at the end of the 2012/2013 campaign.

We understand that the player has agreed a 3.5 year contract with the rejuvenated Nancy side. The player had trials at several clubs including Bayern Munich over the past 6 months but ASNL have been given the green light by the DNCG to go ahead with the deal.