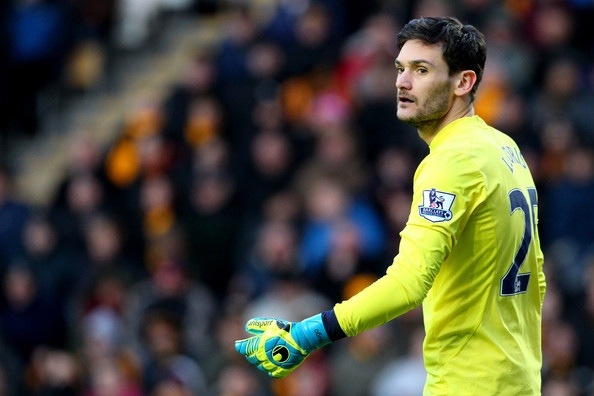 Tottenham Hotspur have announced the signing of a contract extension for goalkeeper Hugo Lloris, who now has a five year deal with the club that stretches until 2019.

The announcement comes as a bit of a surprise, as only last week did the French national team captain say that he needed some time to make a decision on his future.