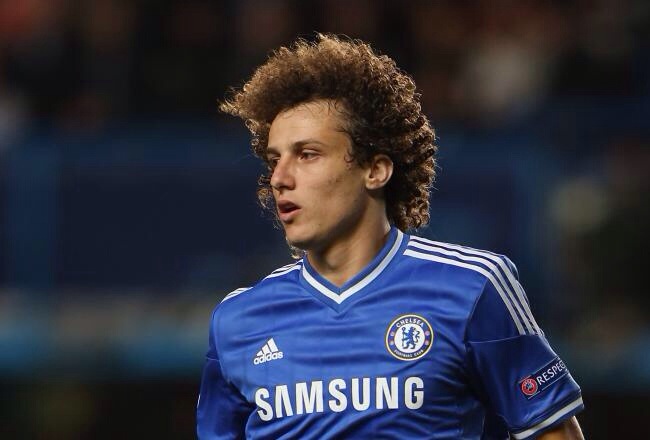 Get French Football News understands that David Luiz has agreed a provisional contract with Paris Saint Germain, as the player edges closer to moving to the Capital club.

Despite British assertions, the fee negotiations between Chelsea and PSG are ongoing and are not near conclusion at the time of writing. The €60m fee reported in the Daily Mail this morning is excessive, with PSG looking to pay no more than €40m for the player if possible.

David Luiz has been in talks with PSG personally for over 2 months now and has provisionally agreed to a 5 year contract with the Ligue 1 Champions.

Barcelona have meanwhile dropped David Luiz down their list of central defensive targets and have begun discussions with former Marseille centre back Mehdi Benatia, who currently plies his trade at AS Roma.

Benatia’s representatives have been in Barcelona for most of this week in an attempt to make headway in both contract and fee negotiations. Chelsea and Bayern Munich have also made approaches for the player.