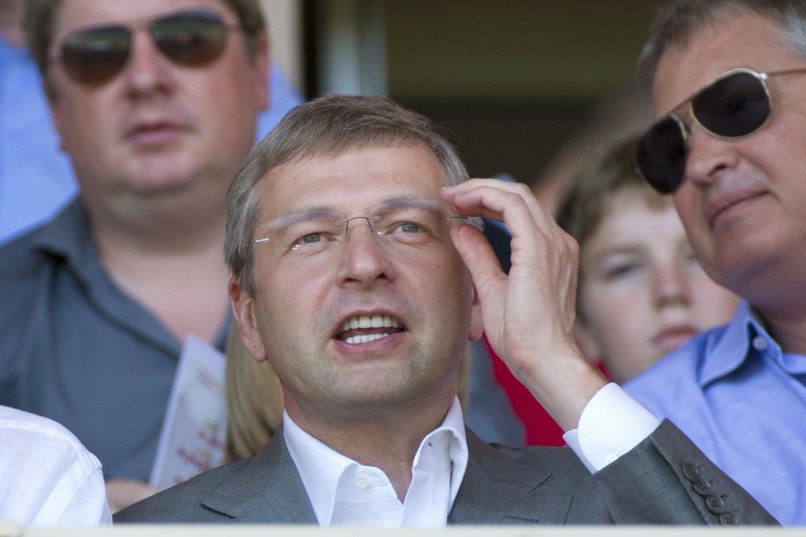 According to today’s France Football, AS Monaco’s billionaire owner Dmitry Rybolovlev’s future at the head of the club is uncertain.

They understand that the Russian oligarch has no intention of paying the next instalment (€6.25m) of the €50m fee they agreed to pay the LFP to make up for their tax free situation compared with other French football clubs.

According to the magazine, the LFP has already made Monaco aware that if they do not pay the next instalment, then the money will just be taken out of the TV rights funds owed to Monaco for this season.

On top of this the magazine describes Dmitry Rybolovlev’s relationship with Prince Albert of Monaco as complicated, with the ASM owner still not having been granted a Monaco passport.