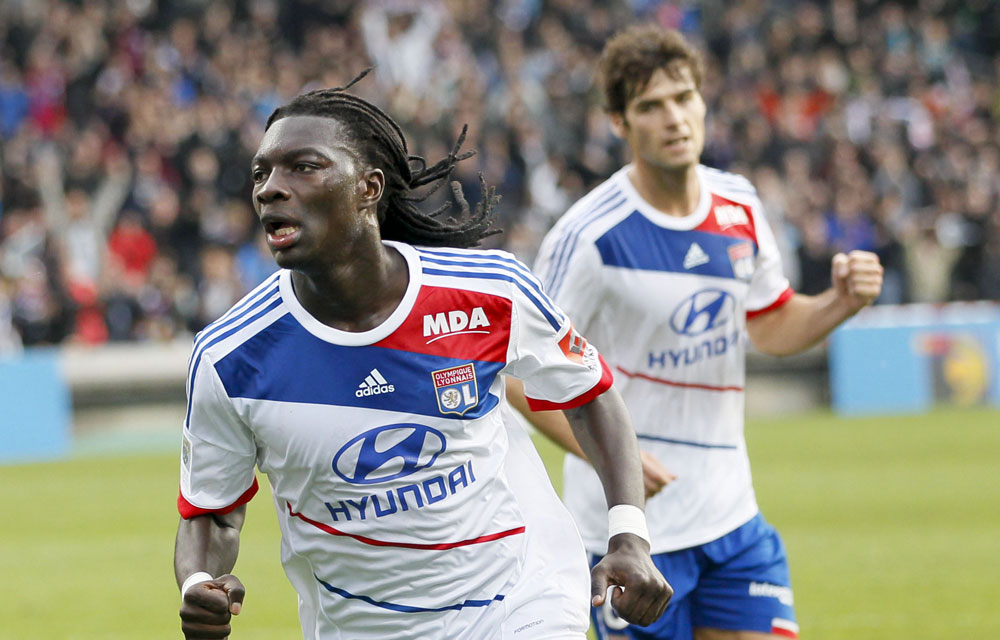 Media-friendly Lyon president J-M Aulas has once again been speaking to the media, this time RMC, on the future of Bafetimbi Gomis amid other topics.

On the striker Aulas had this to say:

“I offered him a new contract and unfortunately it will not happen. My aim is to sell him this January and Jimmy (Briand).”

The president also confirmed our reports from last night that Napoli made a €15m plus €2m offer for Maxime Gonalons last night. He went on to say this about the midfielder:

“Max was made at Lyon. He is the captain. It is important for him to make the French team for Brazil. Maxime Gonalons will stay here at least until the 30th June. I have just discussed with De Laurentis, President of Napoli on Gonalons. He will stay this month.”

Aulas also admitted that Yoann Gourcuff could be on his way out of Lyon this market:

“Yoann (Gourcuff) is one of the players we are happy to talk to other clubs about this transfer window.We are in discussions with big, big clubs for Yoann Gourcuff at the moment.”

J-M Aulas also went onto say that he would be offering manager Remi Garde and new contract despite poor league form.